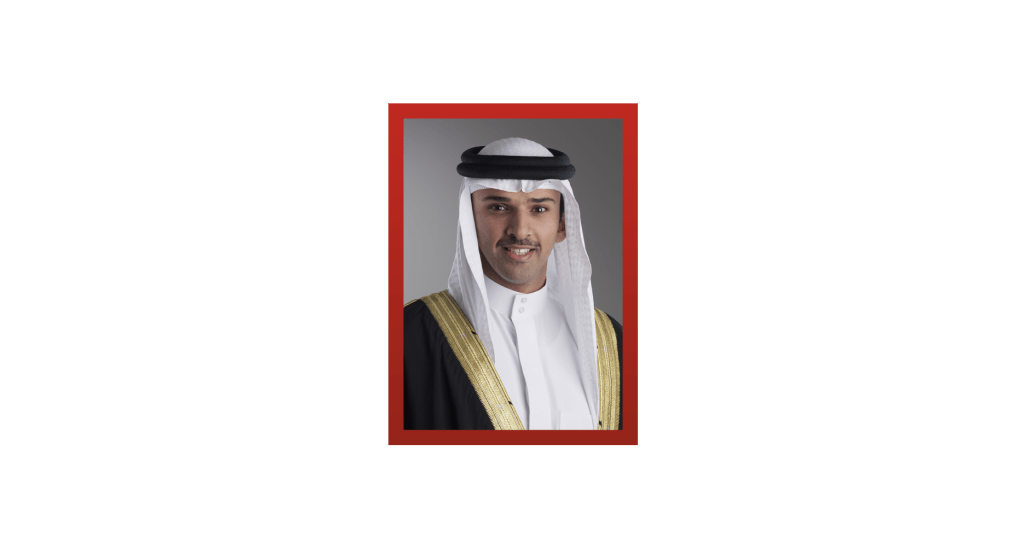 He paid tribute to HM the King for his tremendous support to the National Guard, praising its role in protecting the kingdom’s security and achievements. 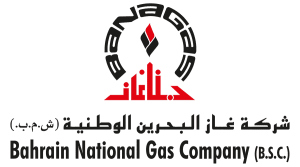 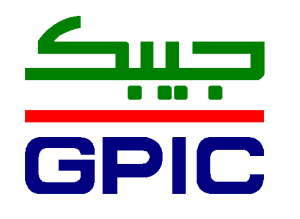 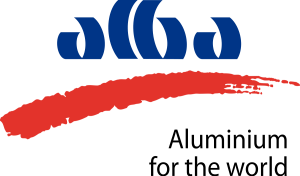 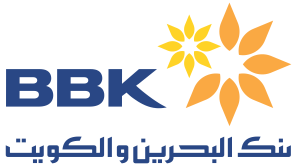 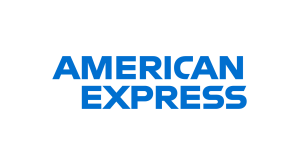